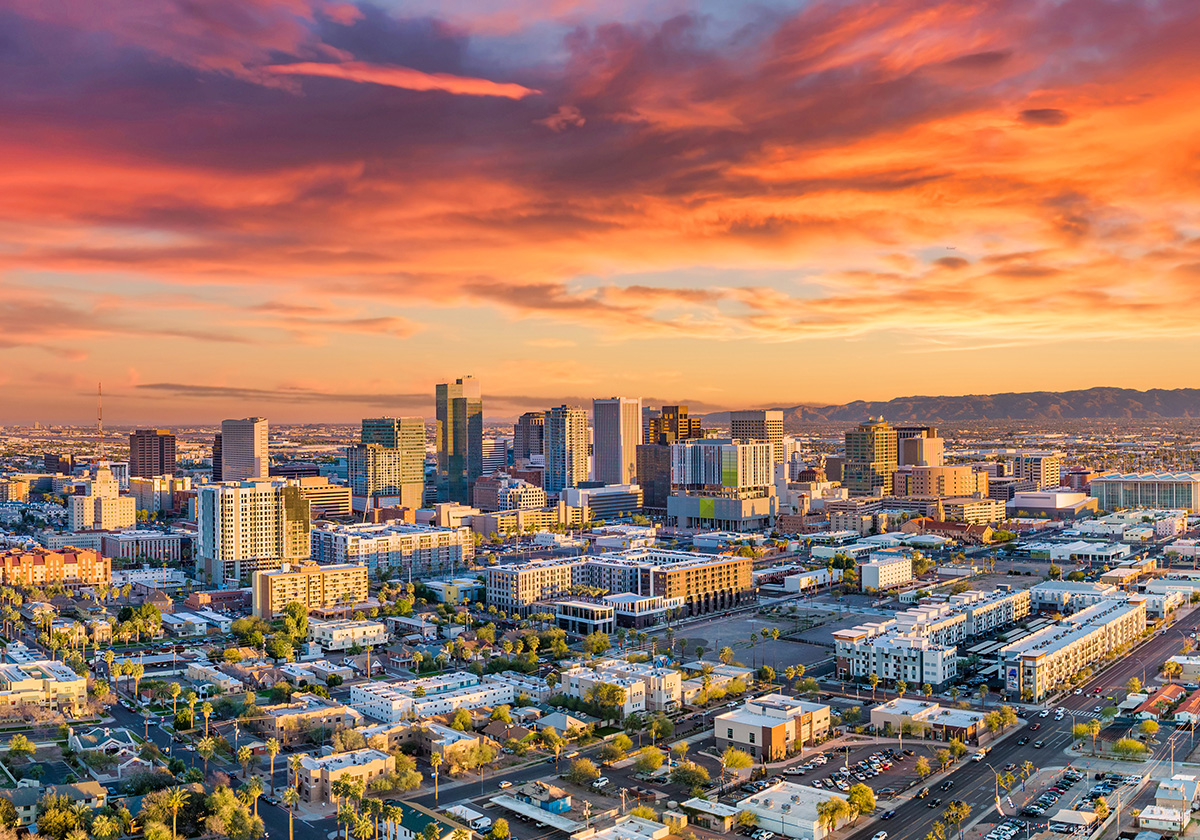 Cordia Phoenix has demonstrated customer energy savings of approximately 13% after its connection to the downtown system.

To learn more about our company and our services, fill out this form. We’re excited to hear from you. 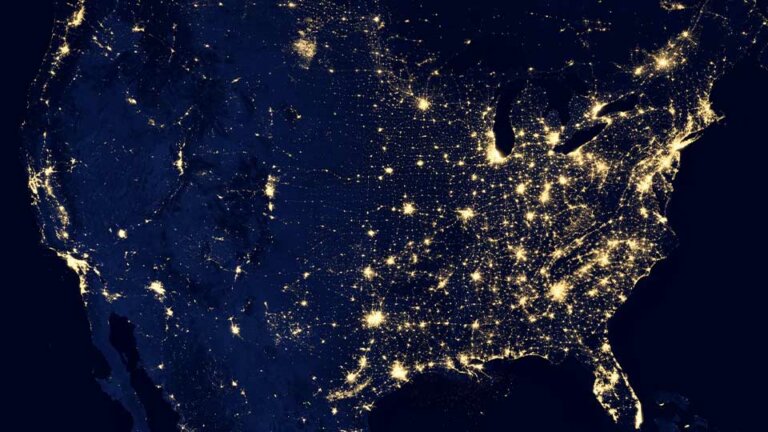 Each of our systems is optimized to serve its end users’ needs and move closer toward their goals.